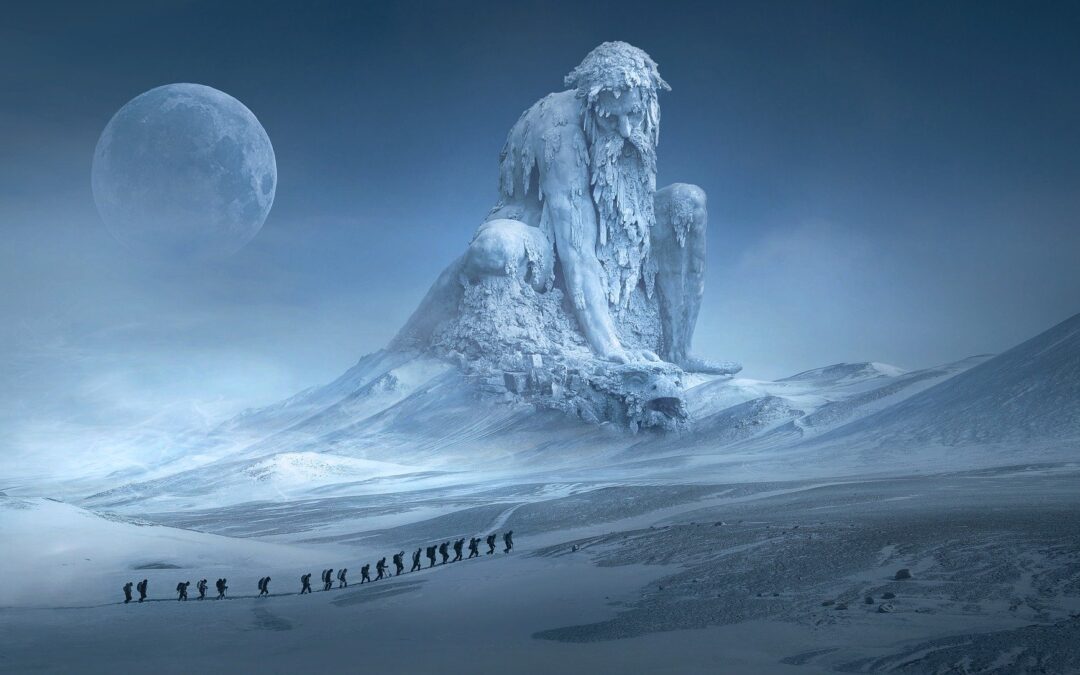 So, it’s been a while. No posts, no new books, no nothing. I have been out of touch, incommunicado, for reasons about to be explained

The last year and a half has been among the most difficult periods in my life. To begin with, and to be honest, I just burned out. Writing full time, while keeping up a full time job and running a small business…when you burn the candle at both ends, eventually you get used up. And I got used up. On top of that, and far more seriously, my father was became very ill. I’ll spare you the distressing details, but suffice to say he eventually passed away.

The end result being that I’ve taken the last year and a half off, to rest, to recharge, to mourn, etc, etc, and so on and so forth. Now I’m easing back into the think of things. Several new projects are under my belt. First up is finishing the next two books in the Nine Suns series, picking up where I left off. and after that…well, call it a potential magnum opus, a large and epic tale that I began writing almost 15 years ago, and which is, slowly, reaching completion. More on that to come.

So keep an eye on this space. More to come. Always more to come…