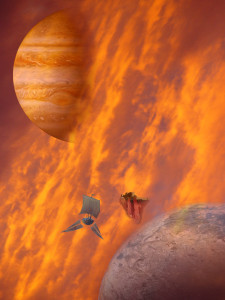 The notary bellowed out their names as nooses were fitted to their necks. “Yavlan Isuvarias! Convicted of burglary, theft of livestock and damage to property! Condemned to death by hanging!”

Here you can create the content that will be used within the module.

The Adventure Continues! GAEBREL’s GAMBLE, the first book of The Nine Suns!

Available from these resellers! Click on the links below to get your copy now!

Get It For FREE!