Like a lot of writers, I have a regular writing group, filled with creative types with at least a passing interest in speculative fiction in general, where we read each others work and provide what are hopefully constructive critiques…and so on. So I was there last week to present a short piece I have been working on. The reception was so-so, not great but not out and out burn-this-hackwork-and-begin-anew (much to my relief.) Instead the main complaint about it was that it was…tropey. 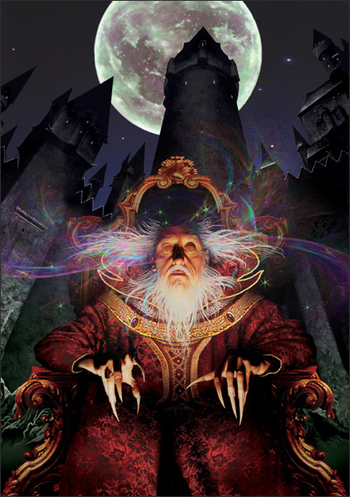 Tropes: devices and conventions that a writer can reasonably rely on as being present in the audience members’ minds and expectations. The knight in shining armor, the damsel in distress, the fire-breathing dragonand wizard in his tower…these are tropes. And fantasy more than any other genre of fiction is reliant on them. Indeed, fantasy would not be fantastical without its tropes, for it is the tropes that give it meaning. Without the Dark Lord Voldemort, Harry Potter is just another sad kid sent to boarding school. Without Excalibur, King Arthur would be riding into battle with…well, probably another sword. But it wouldn’t be as cool. The Once and Future King must have a magic sword, otherwise how would we pick him out from the crowd?

Now, there are all sorts of holes in these kinds of stories. Possession of a mighty sword and a magic metal hat does not a great leader make. And adolescence is hard enough without having to deal with an insane super wizard who wants to destroy you body and soul. The argument could be made that these tropes have outlived their usefulness, that they’ve gone beyond cliché at this point. That the genre as a whole must move beyond them if it is attain that most dreaded and over-hyped status: relevancy.

Nuts to that, I say! Tropes have served the fantasy genre in exemplary fashion for a very long time. They have helped shape the genre into something that is unique and recognizable. A fantasy story without tropes is like a hamburger without the patty – it no longer has a purpose and it no longer satisfies. Tropes can be hackneyed and overplayed, honest writtenly or surrounded by walls of irony. They can be played straight or subverted to the nth degree (those are often the most interesting stories – the knight in distress saved by the damsel in shining armor…) But what they can’t be is absent. Because what’s the fun in that?

The countdown to The Yale of Azaran has begin! The first two books –WARRIOR ON THE EDGE OF MEMORY and SHADOW OF THE GHOST BEAR will be available for download February 9th on Amazon, with dead-tree versions to follow soon after. Pre-order now and beat the rush! 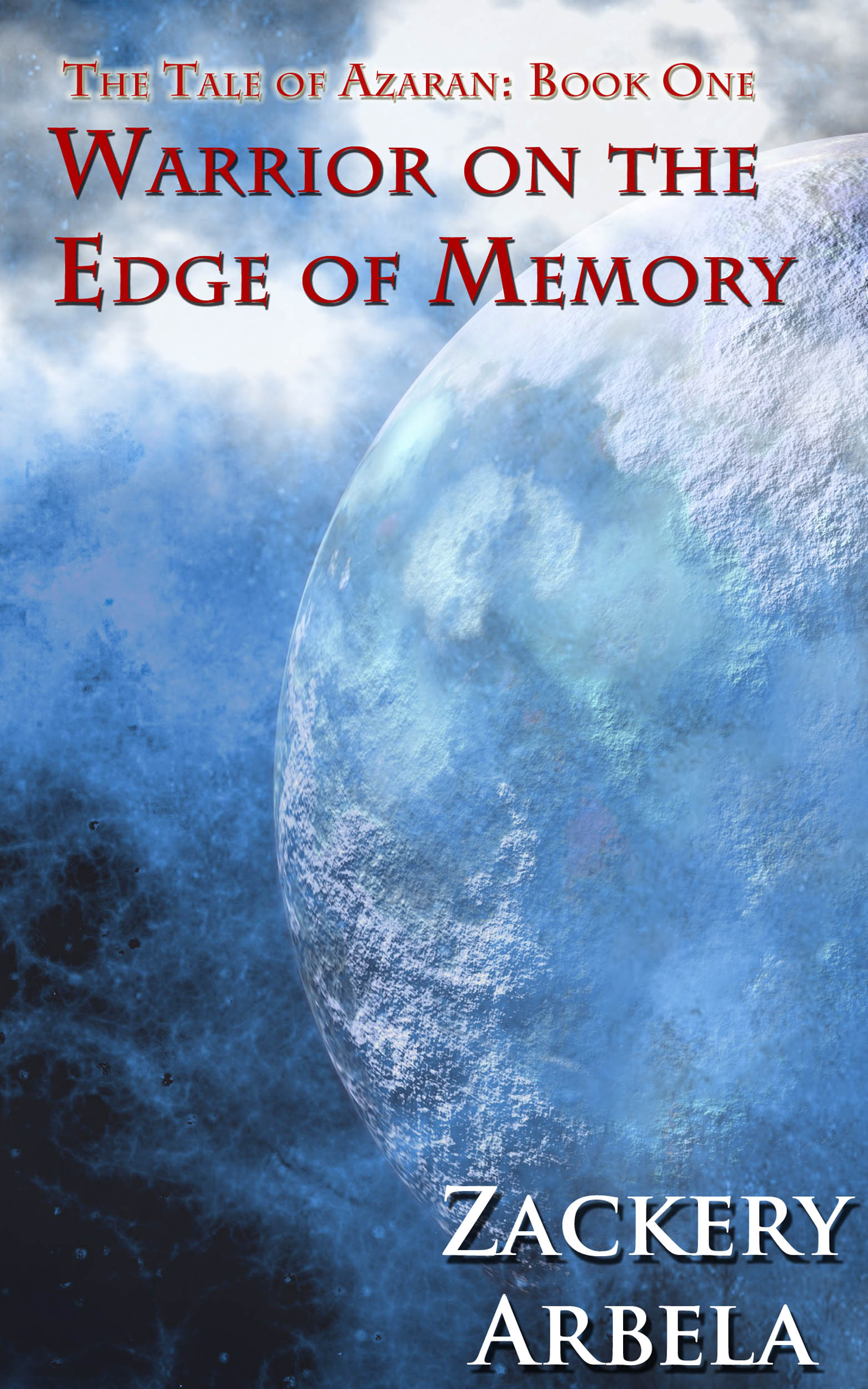 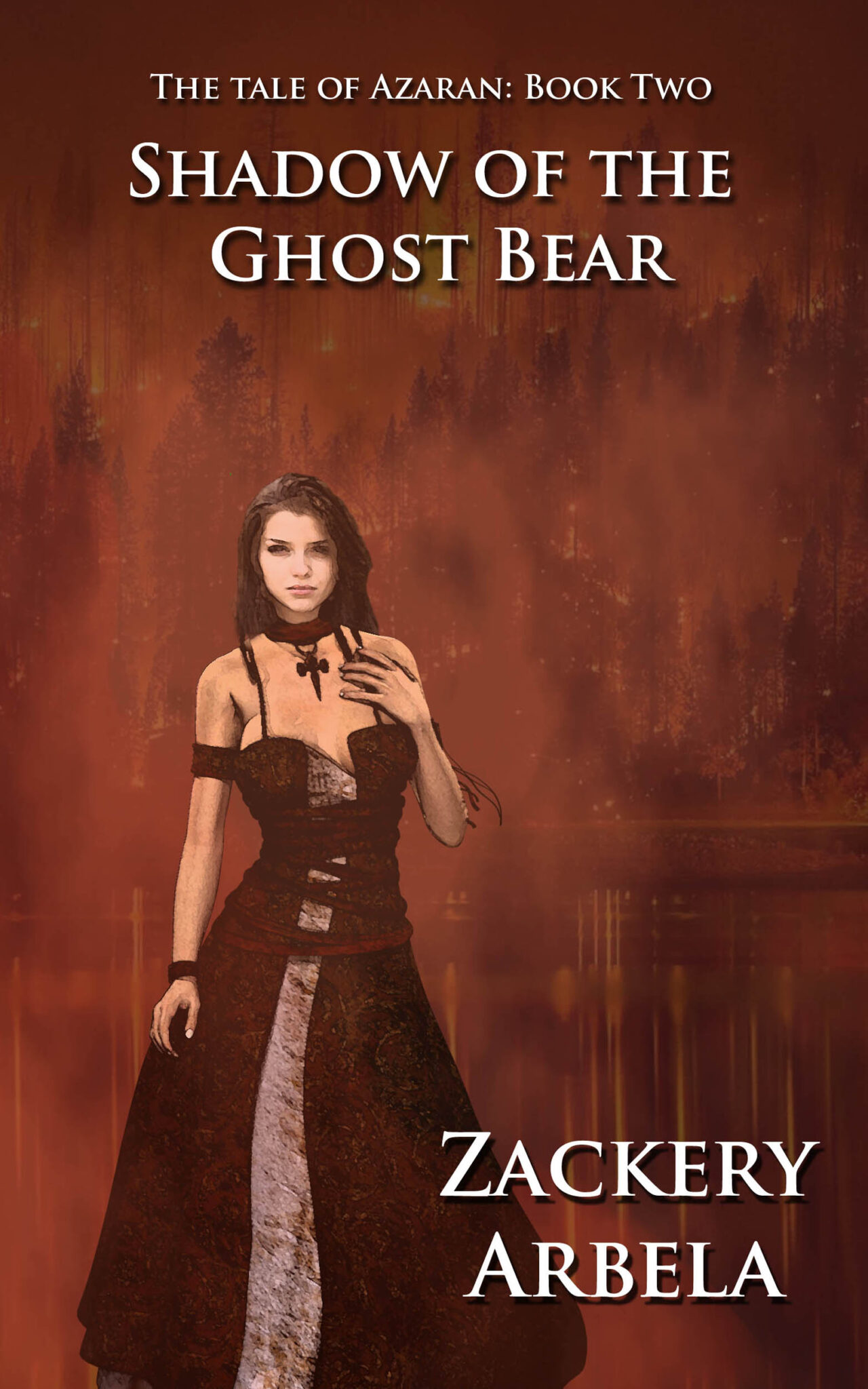