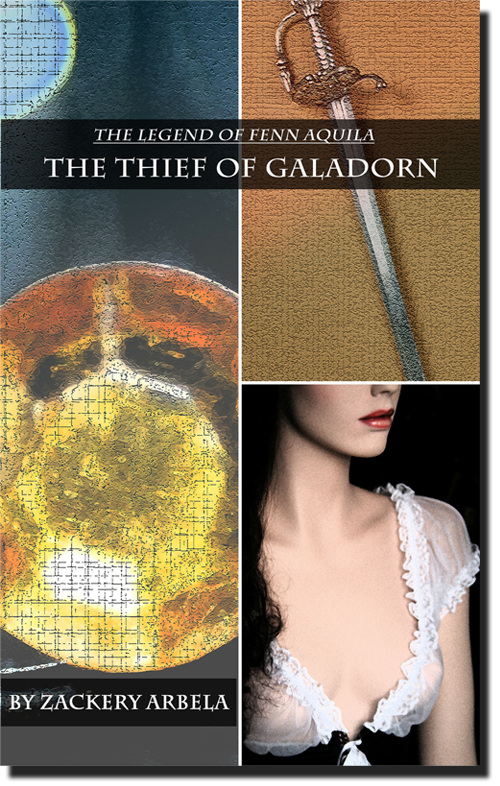 The Thief of Galadorn (The Legend of Fenn Aquila Book One)

It was supposed to be an easy job. Steal a magical amulet and receive a bag of gold. For Fenn Aquila, a thief with debts to pay, it’s an offer he can’t refuse.

But nothing is that simple in Galadorn, where gangs battle one another for control of the back alleys while aristocrats plot furious intrigues. Where a man’s life is reckoned by the coin in his purse and the blade in his hand. Fenn finds himself on the run with a price on his head, caught between a growing number of angry men who want him dead…and an enigmatic courtesan who wants him for her own mysterious reasons.

Bodies pile up in Galadorn’s streets. Hunted and betrayed, Fenn must use all his wits and cunning to discover the secret of the Eyes of the Winter Horse, foil a plot to bring down the Prince of the city…and save his own skin along the way. 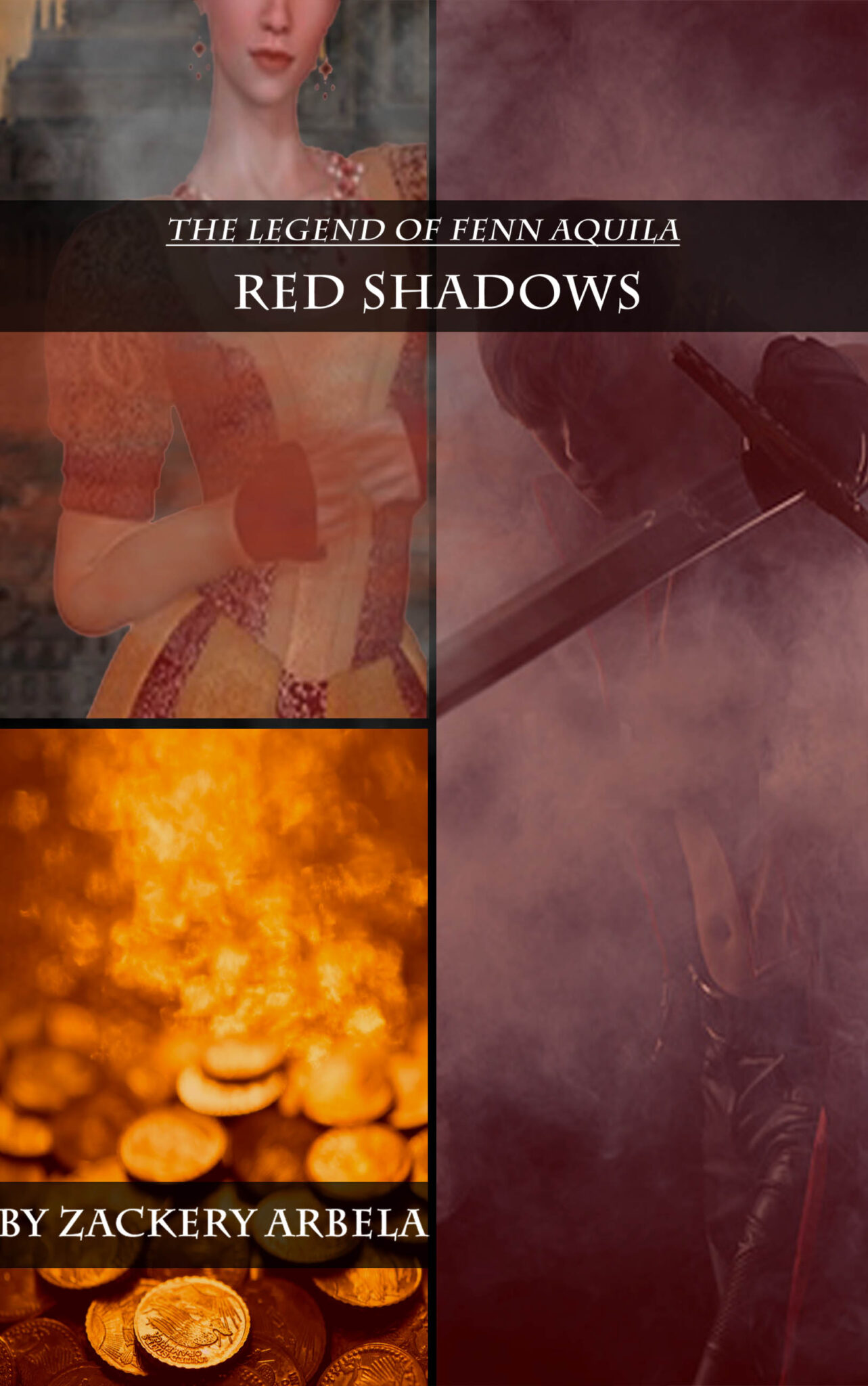 Fenn Aquila embarks on his next adventure!

A hidden menace stalks the streets of Galadorn, striking in the night and leaving the bodies of their foes cold and hellbound. They are the Red Shadows…to their enemies a mortal threat, to the oppressed a cause for hope. But for Fenn they are an opportunity…or certain death.

What should have been a routine caper involving counterfeit coins turns into something far more complex, as Fenn finds himself the guardian of a lost girl, smuggled into the city for dark purposes. Now he finds himself hunted the vilest gang in the city, pressured by the spymaster of the Prince of the city, and drawn into shadowy intrigues that stretch from the gutters of Galadorn to the highest levels of power.

To protect the girl – and save his own skin – Fenn will do battle in the back alleys and across the rooftops. He joins forces with the Red Shadows, whose enigmatic leader has his own agenda and cares not for the cost.

And in a final bloody moment, Fenn Aquila will face a decision from which there is no going back…