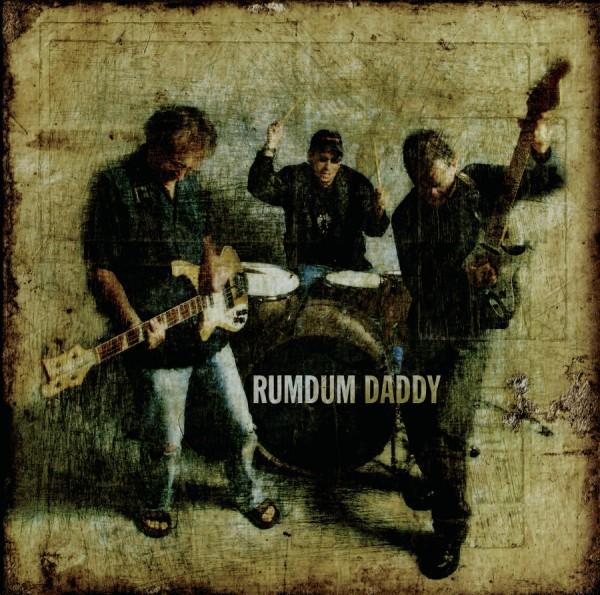 It’s easy to sit behind a keyboard — or, for that matter, in front of an amplifier — and lament what could have been. “Oh man, if only the world had taken notice of this or that band, everything would be different.” Well no shit. So wait a second, what you mean to say is if things weren’t the same, they’d be unlike they are now? Guess that tautology major finally paid off!