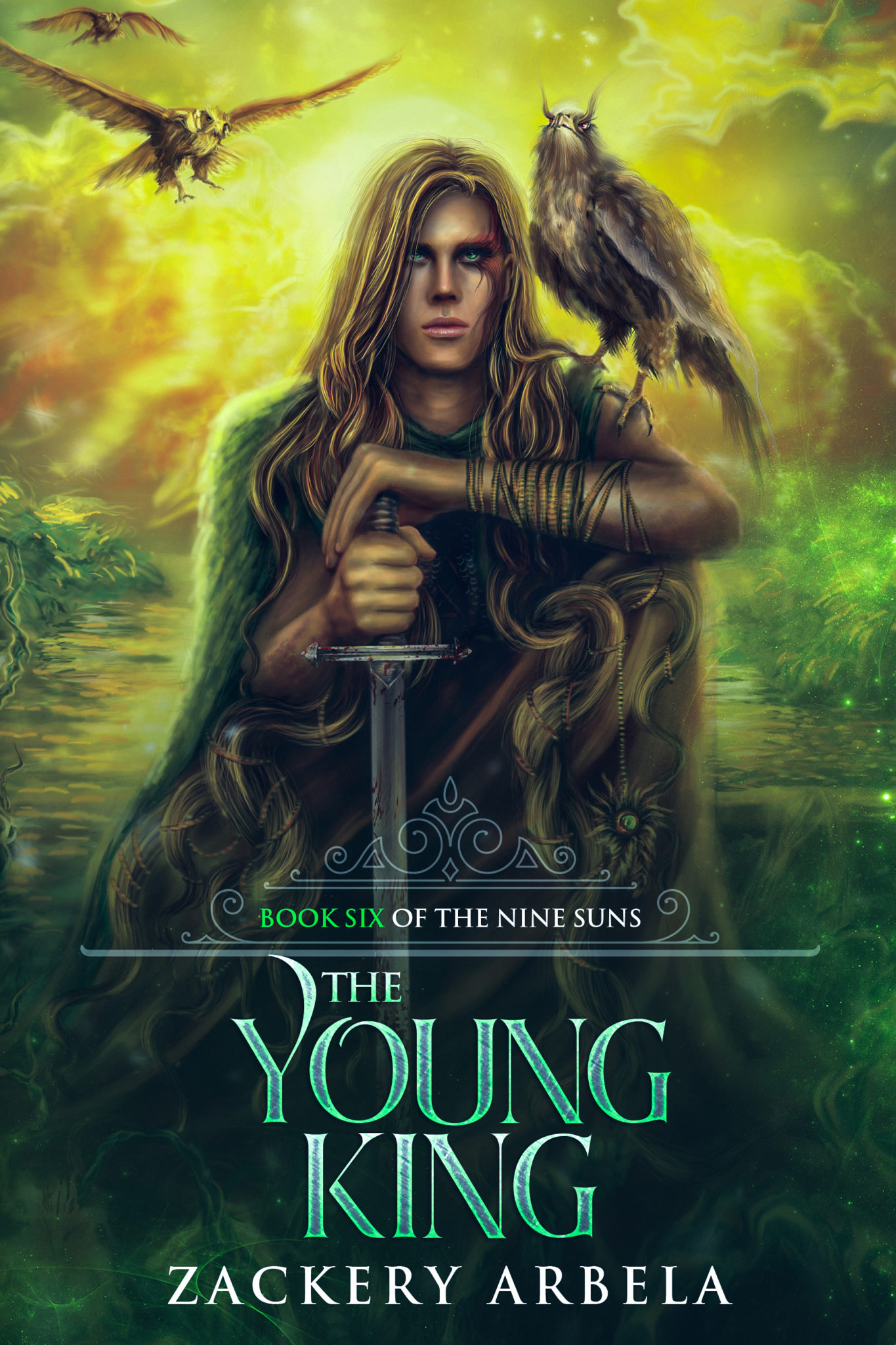 Buy it here – $4.99
This is an ebook in PDF format.
Payments accepted via Credit Card (Stripe), Paypal, or Cryptocurrency. Price includes sales tax and shipping and handling
Also available from these retailers – $5.99
Amazon

Book Six of the Nine Suns

The Young King has returned to save his people…but first he must escape his enemies!

Gaebrel Harrn and his comrades have done the impossible, rescuing their friend Artunal from the clutches of the mysterious anrei. Now they journey across the wartorn worlds of the Fhirial system, intent on completing their mission and claiming the reward of gold and and salvation that was promised them.

Yet their trials and tribulations have only just begun. For Artunal is the Young King, the promised savior of the Valarei people, and the only one who can end the brutal civil war among their Four Courts….and his enemies already gather. The traitorous Winter Queen has formed an alliance with the accursed Neverborn, who send a thousand ship fleet to aid their ally in her dark quest for absolute power.

But they have not reckoned with Gaebrel and his crew of desperate men. Across an Empyrean resounding with cannon fire, the clashing of swords and the crackling of war magic, they will accomplish great feats of renown. They will rescue the oracle Lady Green Leaf from the clutches of the Winter Queen, cross blades and trade shots with renegades, sorcerers and traitors alike. And on the mysterious jewel-plains of the Anointing Moon, in a final desperate battle against overwhelming odds, Gaebrel and his comrades will determine once and for all the fate of the Four Courts…and the Young King…

The Young King is the sixth book of the Nine Suns series. If you like fast-paced sword and sorcery adventure, set in a wild fantasy universe filled with intrigue, reckless heroism and dark supernatural forces, then you will love Zackery Arbela’s page-turning series. Buy it now!

What Amazon readers are saying about the Nine Suns:

★★★★ ‘This story will keep you turning the pages. I highly recommend this book!’

★★★★★ ‘I was really pleased with the world building and the creation of his characters. I truly enjoyed this story.’

★★★★ ‘An interesting and fun story…I can’t wait to see what adventures (and trouble!) he and his friends’ll get into next!’ 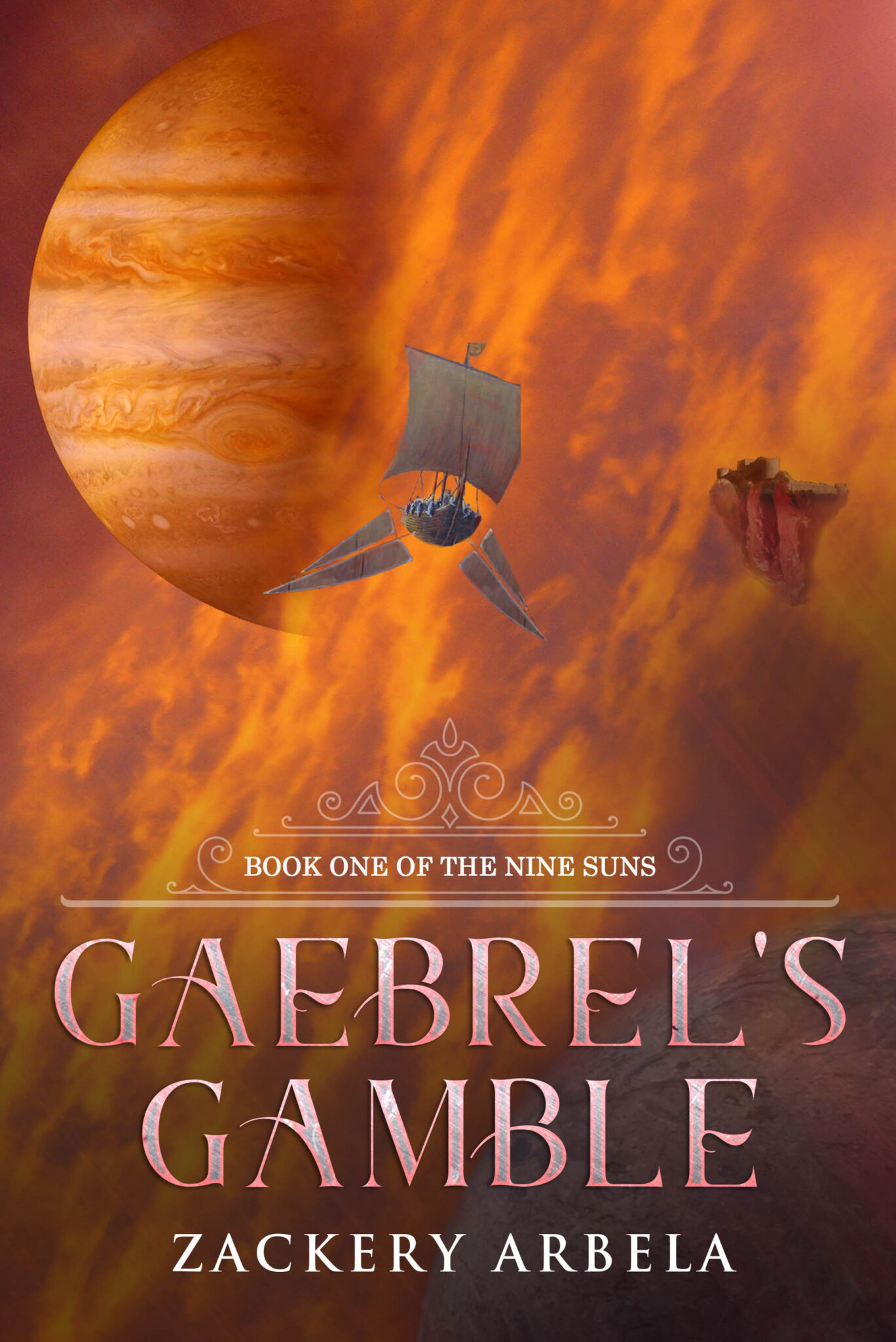 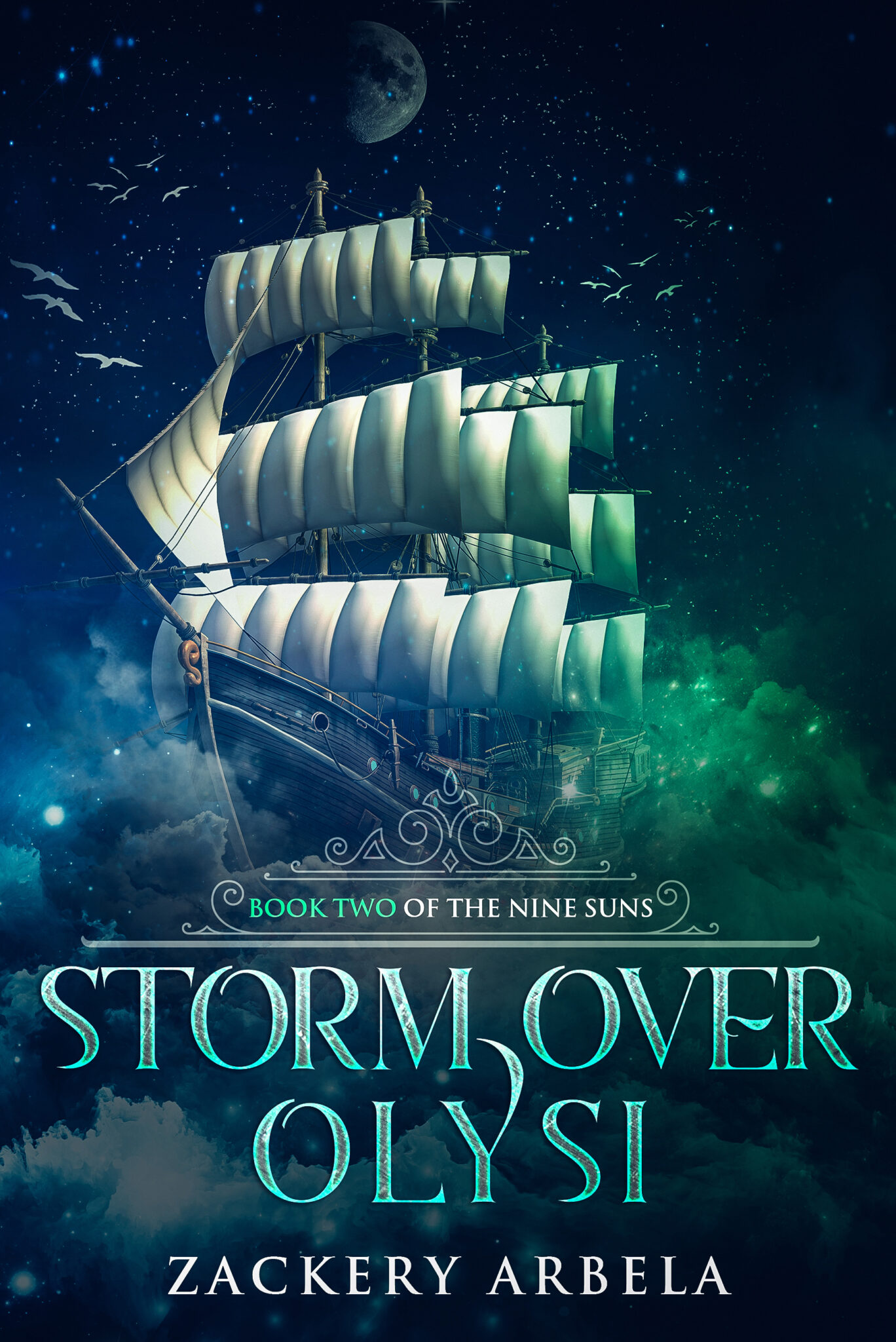 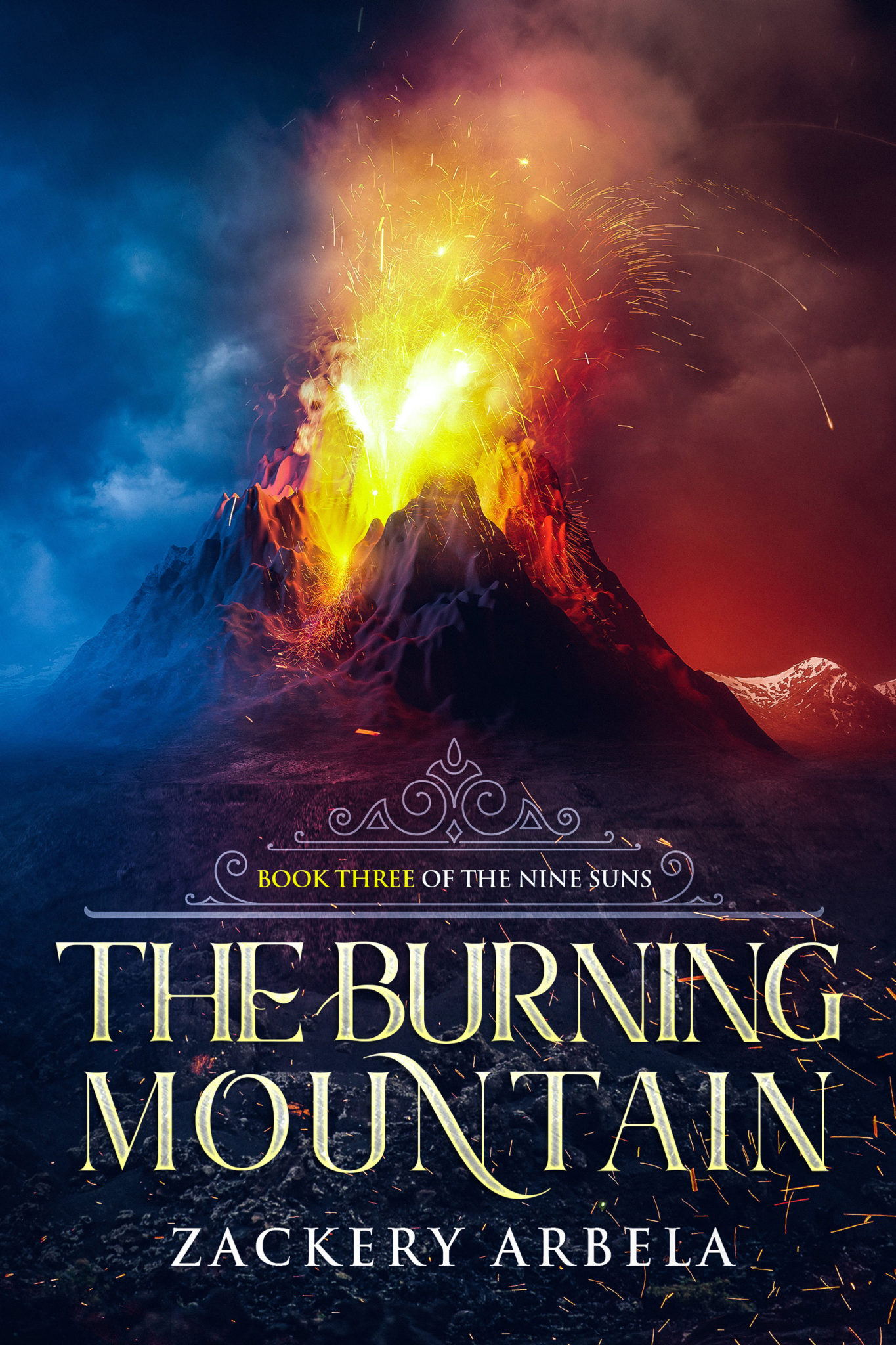 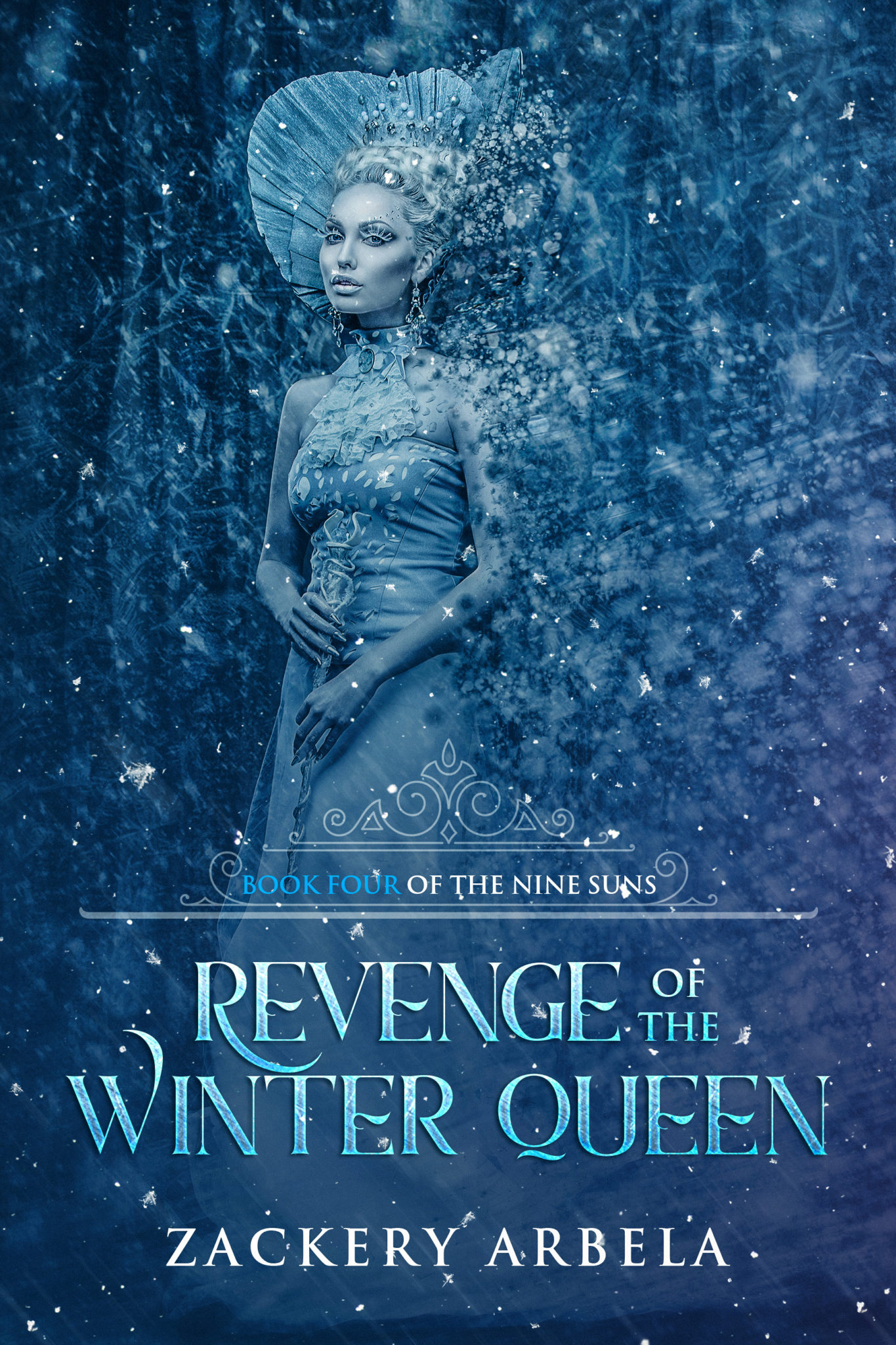 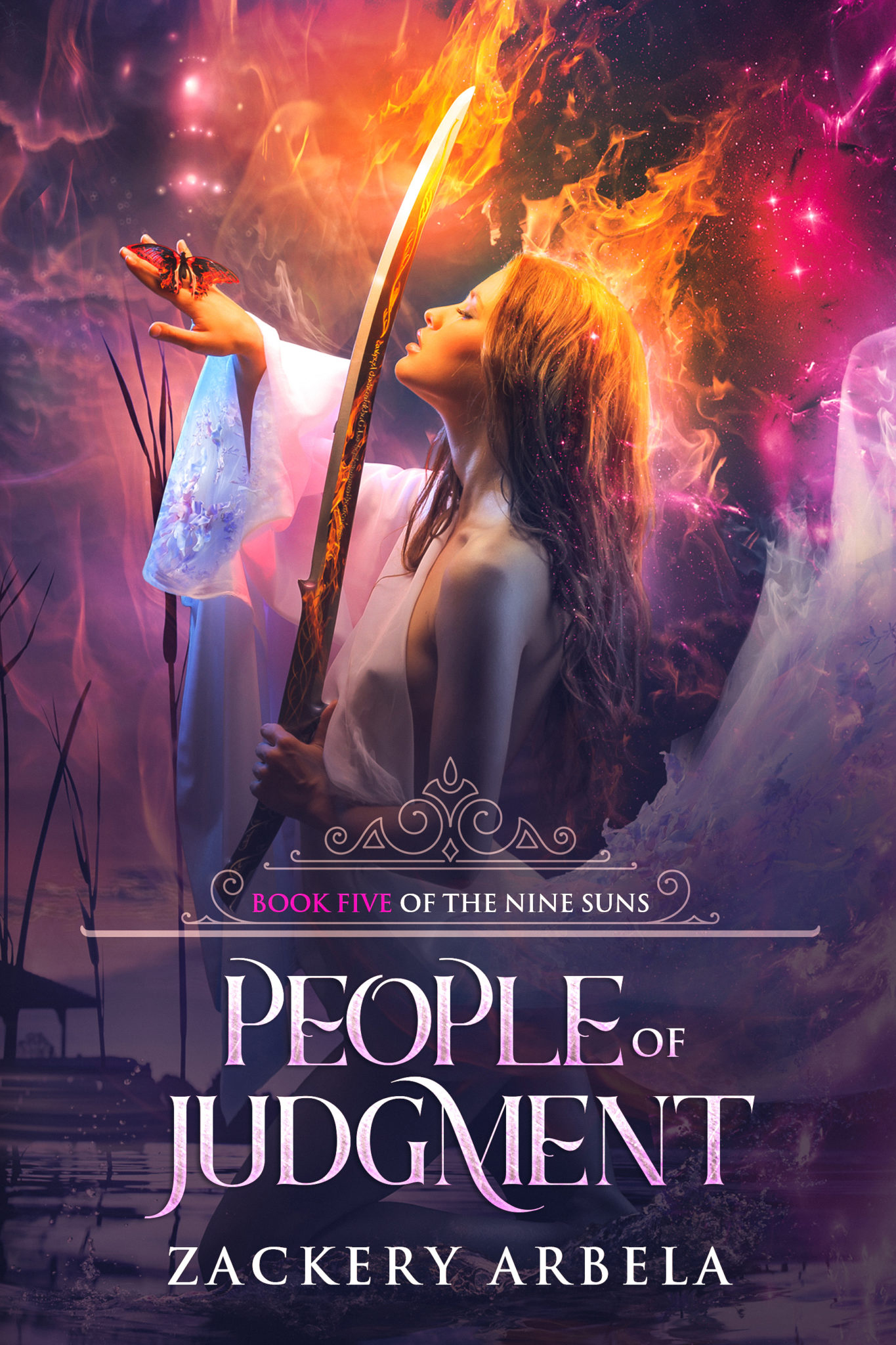