Blurred lines: the vanishing differences between scifi and fantasy. 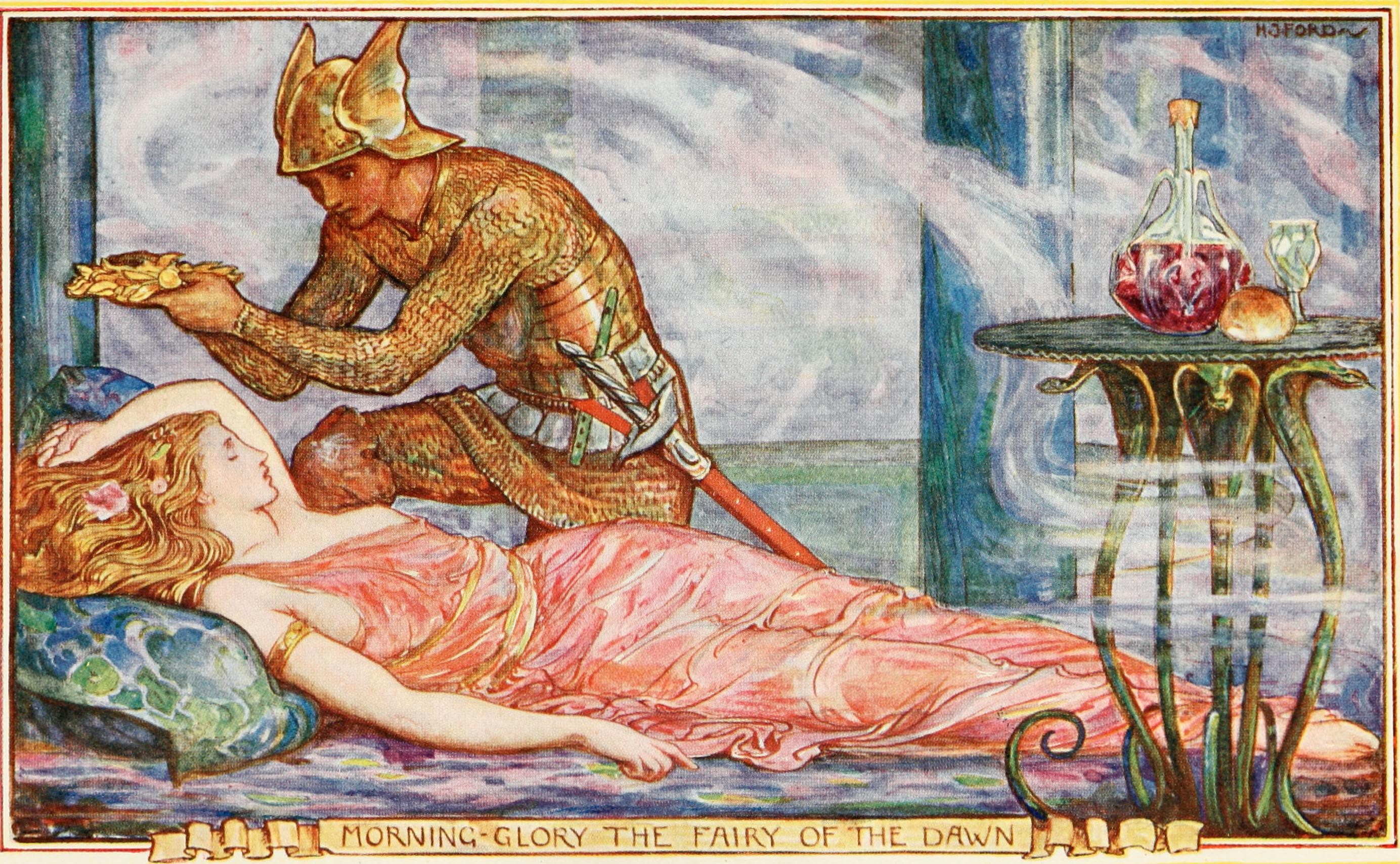 Sci-fi and fantasy are two of the three great branches of the tree of speculative fiction, the third being horror. But of these three branches, only horror merits its own section in the bookstore (both dead-tree and virtual versions.) Which is a shame, since sci-fi and fantasy are so very different…or at least they were. For as time goes on, the lines between the two seems to have disappeared.

First, a definition of both genres would be in order. According to the Great Repository of Unquestionable Truth (also known as Wikipedia), Fantasy and Science Fiction are defined as follows:

“Fantasy is a genre of fiction that uses magic or other supernatural elements as a main plot element, theme, or setting. Many works within the genre take place in imaginary worlds where magic and magical creatures are common. “

“Science fiction is a genre of speculative fiction dealing with imaginative concepts such as futuristic science and technology, space travel, time travel, faster than light travel, parallel universes, and extraterrestrial life. Science fiction often explores the potential consequences of scientific and other innovations, and has been called a ‘literature of ideas.’”

Thus are the quasi-academic views of the matter, and going deeper into those weeds will result a longer article than I have the time or interest to write. A quick rule of thumb to define the differences between the two would be the death ray rule: if the weapon shooting the death ray is set in a fantasy tale, then it’s a magic wand, if it’s in a sc-ifi story, it’s a ray gun. Spaceships vs. unicorns, magic swords vs. energy beam weapons, pointy-eared elves vs. pointy-eared aliens…the line between the two has been set firmly in place down the generations, with both sides glaring across, happily engaging in geek-on-geek flame wars while the rest of the world looks on in amusement. And so it shall be down the ages until the End of Days comes and the heat death of the Universe arrives…

Only these days its no longer clear cut, with genre divisions (and everything else for that matter.) A lot of the sci-fi coming out now carries with it elements that can only be fantastickal while fantasy writers have no compunction mixing in Newtons Laws of Gravity with their own made-up magickal systems. Indeed, the cross-genre pollination has been going on for quite a while and grown to the point where this kind of genre-mixing is more of a norm than an exception.

Indeed, you could say that the stark division between genres is, when seen in the broader history of imaginative endeavors, very much an aberration. In the beginning and for a very long time, there was no real defined difference between the two. Jules Verne, for example, helped invent the Lost World trope with Journey to the Center of the Earth. Edgar Rice Burroughs Barsoom tales are considered foundational texts for science fiction, but if they were written today would be firmly placed in the fantasy category (and indeed were among my earliest influences.) And if you think about it, to be a creative type alive in those days, when the 19th Century shaded into the 20th, was to be in an age when every day brought news of another scientific discovery that shaped the world. Manned flight, penicillin, railroads, electricity…to eyes seeing it all fo the first time it must indeed have seemed like magic, so not treat it as such, at least in the context of telling a good story? The pulp writers and comic books of the early 20th Century certainly had no problems mixing the fabulously scientific with the fabulously impossible.

By then after the second world war, the two generals – twins born of the same mother – were firmly split apart. My personal view is that it was in some ways an act of snobbery on the part of the sci-fi fellows, who sought to distinguish their stories from what they just have seen as fairy tales for children. There is also a materialist view of the world in science fiction – gained from Science – which has little room for anything that smacks of the supernatural. Scifi’s status as a ‘literature of ideas’ would have fed into this, giving is a respectability among the cool kids literary elite that us Tolkien-loving trolls would never be allowed.

Yet even as the differences were set, they were being erased. Star Wars in particular took a sandblaster to the dividing lines. It has spaceships, laser guns and everything else we associate with scifi…yet there is the Force (magic), the Jedi (good wizards) the Sith (evil wizards) and various Chosen Ones come to the save the Universe from the Ultimate Doom. It’s a classic fantasy story in sci-fi drag.

Science Fantasy is the term used. The first time I ever heard of it was in Margaret Weis’s Star of the Guardians series, which was a classic space opera with strong fantasy elements (one day I might do a review of it…) But it goes back much further than that…Jack Vance’s Dying Earth series is set on our world far in the future, the Shannara series by Terry Brooks is based on the same idea, only with the fantasy elements far more explicit. A lot of steampunk tales being put out there freely mix Victorian-era science with a healthy dose of the fantastickal. More recently there are the Matrix movies the Chronicles of Riddick.

Indeed, hard science fiction seems to be something of a rarity these days, which, depending on your point of view is a good thing or a bad thing. Personally, I have no complaints. All things must evolve or die, and that includes genres. Divisions between then are artificial, put and broken down as the world changes. Who knows what new approaches might come from such hybridization? What wonders (and horrors) might come? 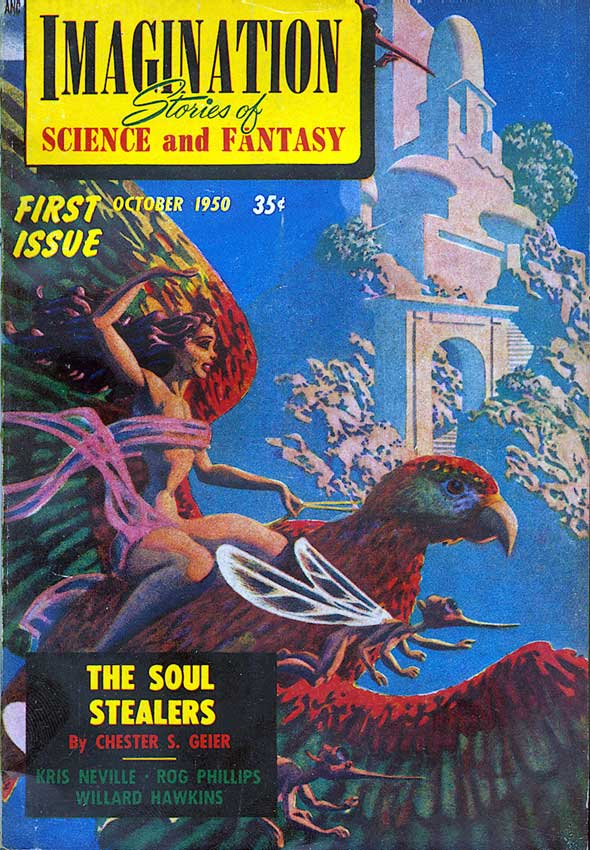