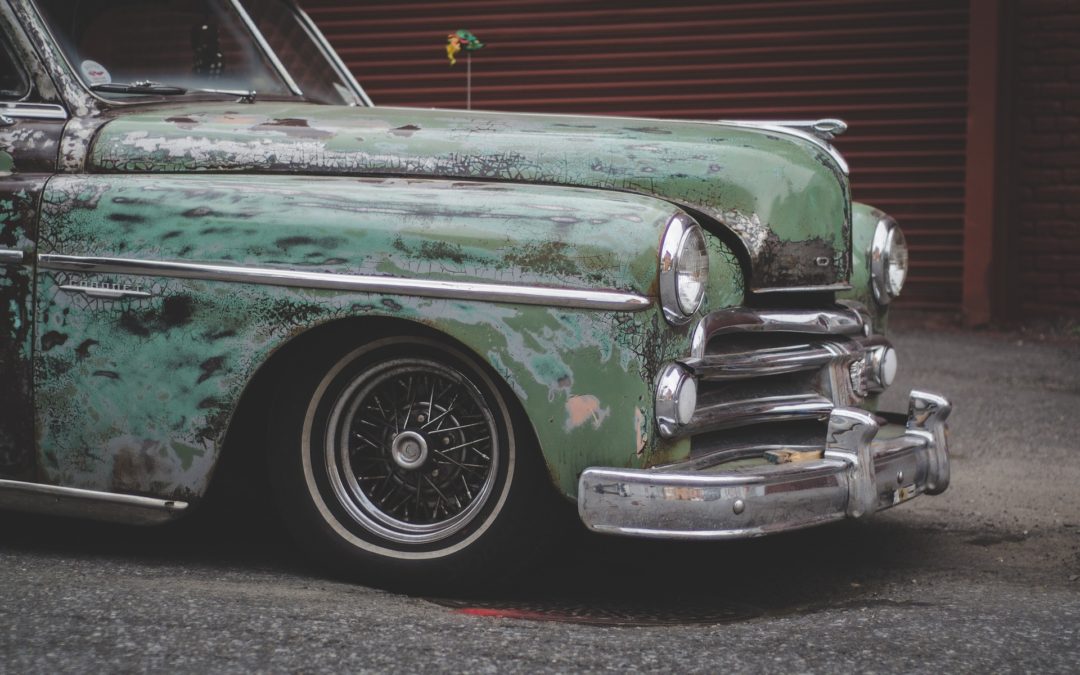 I’ve spent the last week or so slowly working my way through Meet Me in the Bathroom, which goes into some detail the rock scene in New York during the late 90’s and early 2000’s (single sentence review: the Strokes were awesome.) To read this pages (virtual in this case, since I’m reading it on a Kindle) is to be transported back to a time when raw, stripped down garage rock mingled with weird electronic dance music to create a soundtrack to a movie of the mind, where sylph-like rockstars in waiting cavorted through streets with manic pixie dream chicks that, though grimy and dirty, were filled with wonder and adventure around every corner, while unsung genius’s labored in hidden lairs below abandoned buildings and warehouses, pulling out from the tortured corners of their souls new sounds and works of art that would change the culture forever…

Compare such a Golden Age to the degraded time in which we live today, and a man is ready to weep…
At which point one should stop, pour cold water over his head and say a few Hail Mary’s. Because the Nostalgia Demon has you in his grip.

Meet Me in the Bathroom is a good read, and the author to her credit shows warty sides of that scene as well as the beautiful. But Nostalgia does not care about that. It is an act of curation that picks up the good memories and leaves aside the bad, thus giving the impression the good is all there was. In every time, in every place and moment, people live with the belief that the days that came before are better than the ones they live in now, even if they are living in a period that later generations will memorialize as the Greatest Ever. The Nostalgia Demon waves its claws, and filled the minds eye with sparkles.

After all, even the greatest of eras seemed so ordinary and unimportant to those who were there at the time. And their recollections of it might differ from ours.

Consider that the 70’s, which are ever a source of nostalgia for people who wish to live the New York Experience. CBGB’s! Punk! Studio 54! The Birth of Hip Hip. The City was grimy and edgy and dirt cheap to live in. Yet…speak to people who were actually there (and who were not artists or writers projecting an image) and a different picture emerges of a New York that was dying. It was grimy because the city was too broke to clean the streets, it was cheap because the buildings were falling apart and crime was through the roof. I used to work with a woman who was an office worker around Times Square in those days, back when it was sleaze central. “When five-thirty hit, you ran for the subway and you did not look back,” those were her exact words.

Consider the grunge scene in Seattle. Nirvana, Soundgarden, all those brilliant musicians, all that lifestyle, the dream of the 90’s as it was in the 90’s:

Except to people who were there at the time, it didn’t seem that exceptional. A buddy of mine who was going to school in Seattle at the time remembers it well, and for him it was just another local scene, filled with various punk and metal inspired bands that no one thought would go anywhere, until they did. An artistic awakening…or a triumph of marketing. Or both, they tend to be joined at the hip.

Hell, I was working in New York in late 90’s and early 2000’s, and I had no idea any of that awesome and cool stuff was going on – which isn’t surprising, since I’m generally considered the most boring person alive by those who know me well…but maybe if I’d known about this, headed down to the Lower East Side or Williamsburg, hung out in the right bars or right clubs or lofts, I too might have been sprinkled with that magical fairy dust and be remade as Coolness incarnate..,

The point is that nostalgia is, at the end of the day, an exercise in futility. The reality was never as good as the fantasy would have it be. Staring at the Glories of the past blinds you to the interesting things happening at the present, things that you could have a hand in creating. The Golden Age is Now, this very moment is as good as it will ever be, you will never have more opportunities to do something interesting than this very minute.

Make of that what you will. And beware the Nostalgia Demon. She’s a tricky one. 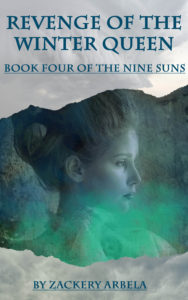