The Legend of Fenn Aquila

Nothing is simple in Galadorn, where a man’s life is reckoned by the steel in his heart and the blade in his hand. Fenn Aquila, a thief with debts to pay, finds himself on the run with a price on his head, caught between a growing number of dangerous men who want his head…and an enigmatic courtesan who wants him for her own mysterious reasons. Hunted and betrayed, Fenn must use all his wits and cunning to save the city and his own skin…before he ends up dead. 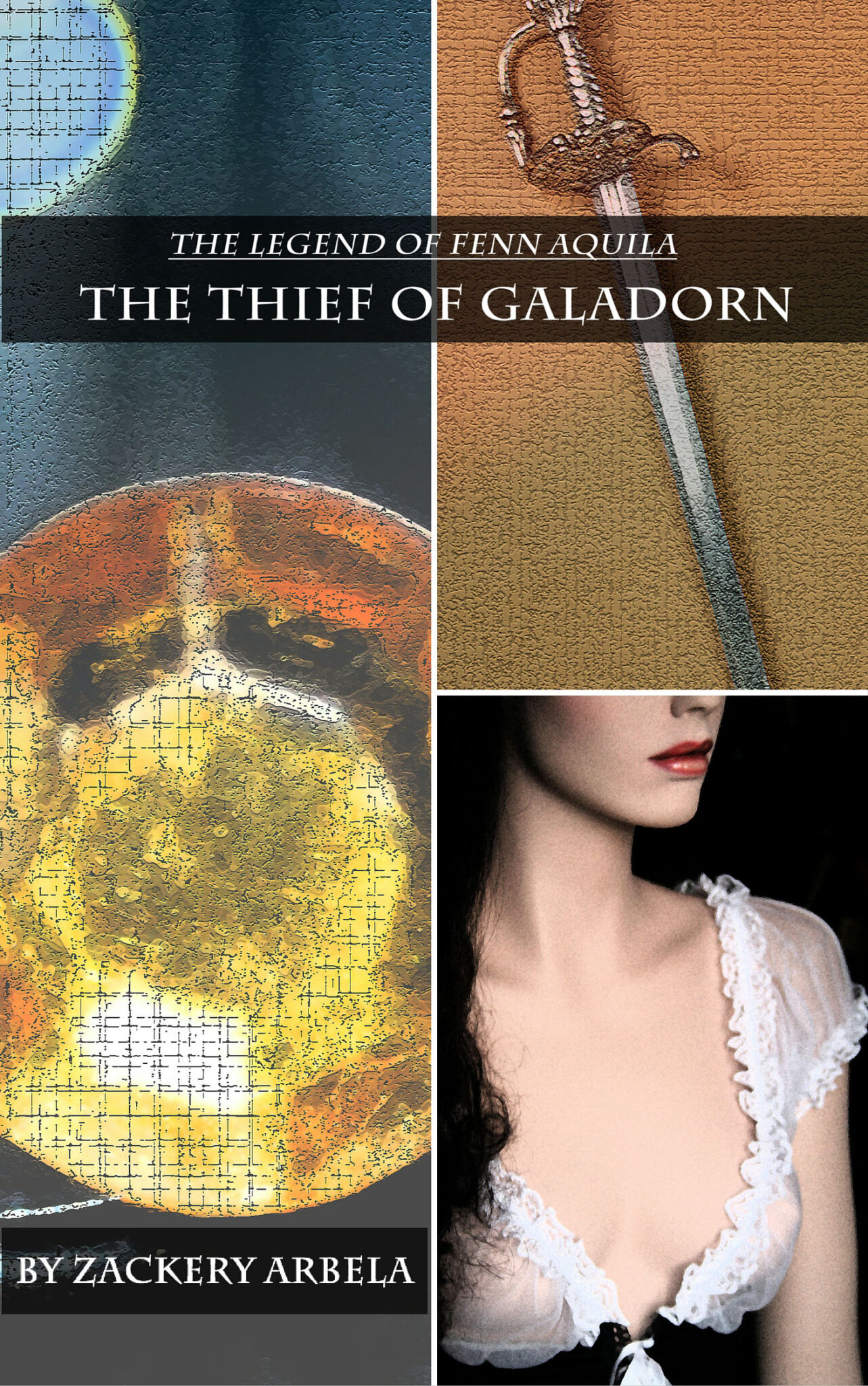 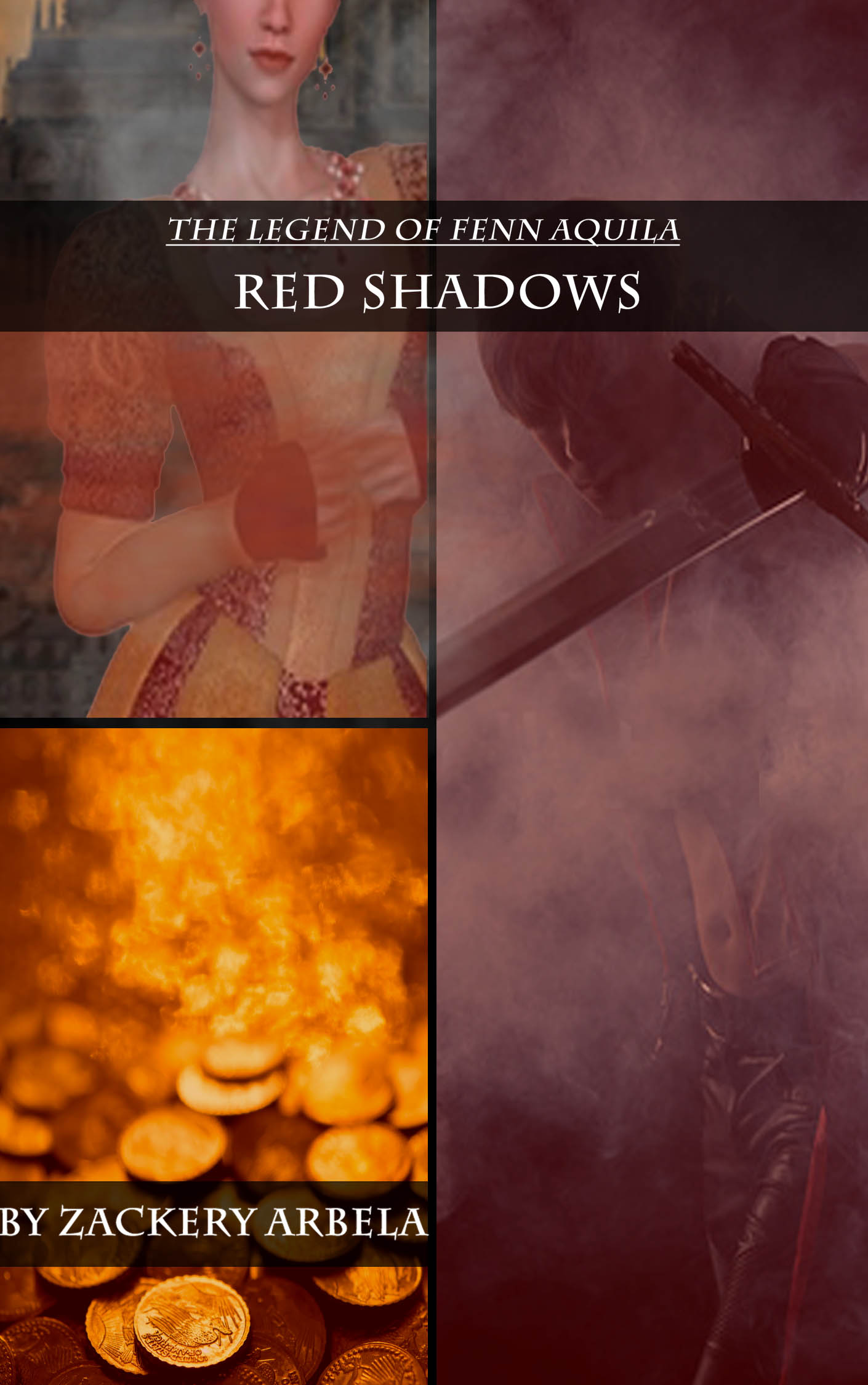 Join my readers group and get a FREE copy of GAEBREL’S GAMBLE!

A full-length, pulse-pounding tale of fantastic adventure, and it’s only a click away